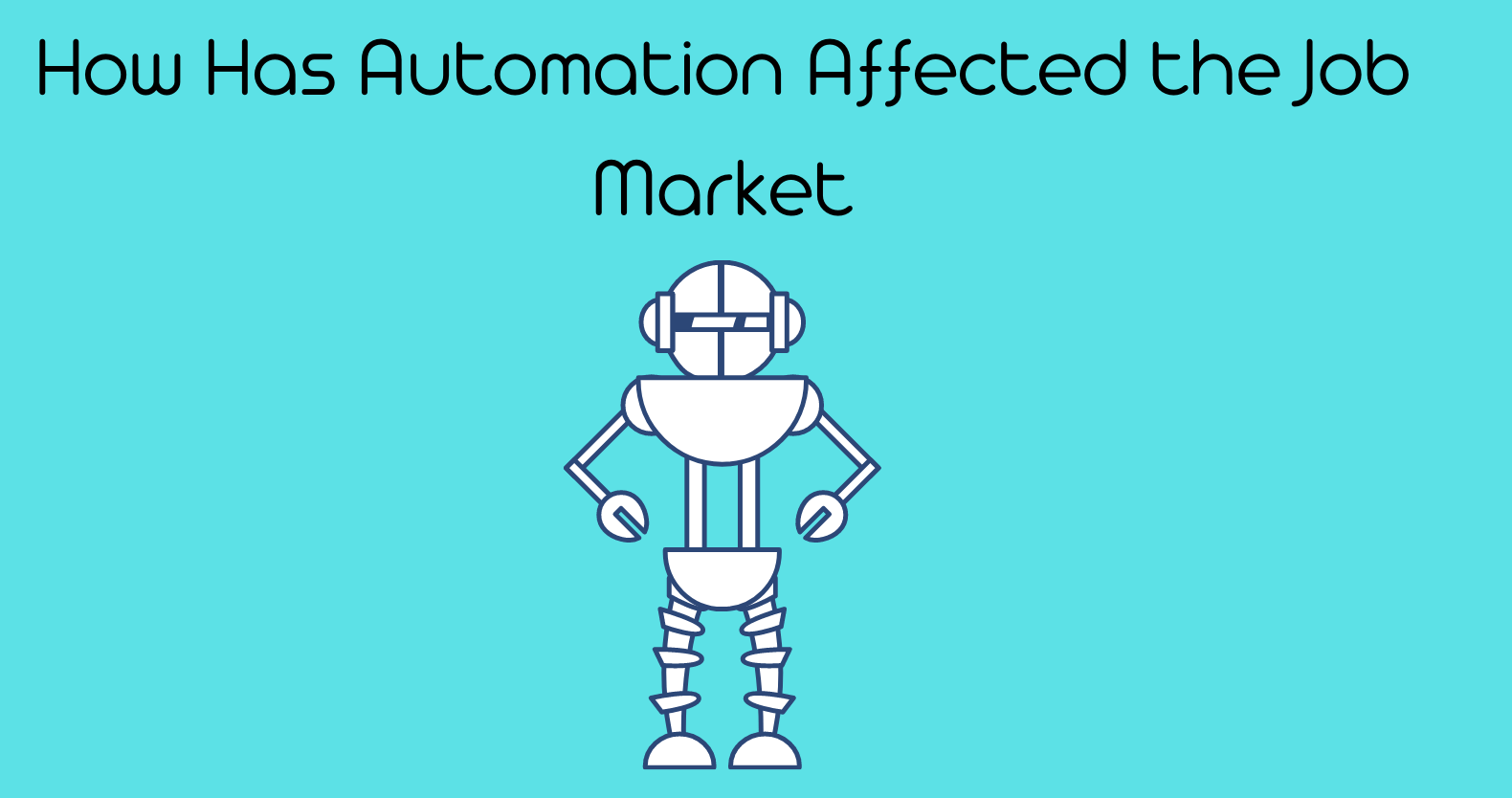 There is a lot of talk these days about the power of influencers. But what exactly is an influencer? And how do you know if you’re working with a micro, macro, or mega influencer? In this blog post, we will break down the differences between these three types of influencers and give you some tips on how to choose the right one for your business.

An influencer is someone who has the ability to affect the purchasing decisions of others because of their authority, knowledge, position, or relationship. Influencers can be celebrities, experts, bloggers, or even friends.

So how do you choose the right influencer for your business? If you’re looking to get involved with influencer marketing, it’s important to understand the different types of influencers out there. In this blog post, we’ll break down the differences between micro, macro, and mega influencers.

How to Become a Hair Influencer

However, it’s not all about the numbers. Micro influencers tend to have very engaged audiences and can be extremely powerful in spreading the word about your brand. They are also often more affordable to work with than macro or mega influencers.

There are a few things to keep in mind when working with micro-influencers:

– Micro-influencers typically have a more engaged and active audience than larger influencers. This means that they can be extremely effective in promoting products and services to their followers.

– Micro-influencers are often seen as more trustworthy than larger influencers. This is because they have a smaller following and are therefore less likely to be perceived as being paid to promote a product or service.

Micro-influencers are a relatively new phenomenon, and as such, there is still a lot of uncharted territory when it comes to working with them. However, by keeping the above tips in mind, you can be sure that you’re on the right track to success.

Macro-influencers are defined as having a following of between 100000 and 500000 people. They’re often considered to be more influential than micro-influencers, but may not have the same level of engagement.

On the other hand, macro influencers have a wider reach and can help you tap into new markets. And mega influencers, while more expensive, can give your brand instant credibility and boost your visibility in a big way.

As we all know, social media has become a powerful tool to reach out to consumers. And with the rise of digital marketing, businesses have been quick to adapt and make use of this new platform. But what many businesses don’t realize is that there’s a new type of influencer on the rise – the macro-influencer.

Macro-influencers are social media users with a large following who have the ability to reach out to a vast number of people. And because of their huge following, they usually have a lot of influence over their fans and followers.

As a business, one of the best things you can do is to identify and connect with macro-influencers. Macro-influencers are people who have a large following on social media platforms, and who also have significant influence over their followers.

Second, connecting with macro-influencers can help build trust and credibility for your brand. When someone with a large following and significant influence endorses your products or services, it can help increase consumer confidence in your brand.

Finally, connecting with macro-influencers can also help drive sales and leads for your business. When macro-influencers share content about your products or services, their followers are more likely to take action and purchase what you’re selling.

If you’re looking to connect with macro-influencers, there are a few things you can do. First, you can use social media listening tools to identify Macro-influencers who are talking about your industry or niche.

What is a Mega Influencer?

As you may have guessed, a mega influencer is someone with a huge social media following. But what sets them apart from other influencers? For starters, they typically have over a million followers across all their social media platforms. Mega influencers are also usually well-known in their niche or industry. And because of their large followings, they have the ability to reach a wide audience with their message.

While mega influencers may seem out of reach for most businesses, they can actually be a great way to reach your target audience. Mega influencers typically have high engagement rates and are trusted by their followers. This makes them ideal partners for businesses looking to promote their products or services.

If you’re thinking of working with a mega influencer, be sure to do your research first. Make sure they align with your brand and that their audience is one you want to reach. Once you’ve found the right partner, you can start planning ways to work together to reach your goals.

Nano-influencers are social media users with a small but dedicated following. They typically have between 1000 and 5000 followers, and most of their followers are engaged with their content.

Nano-influencers tend to be more authentic and relatable than bigger influencers, which makes them more trustworthy to their followers. And because they have fewer followers, they’re more likely to pay attention to each one of them. This makes nano-influencers ideal partners for small businesses and startups that are looking to build a loyal following.

So how do you choose the right type of influencer for your business? It all depends on your goals and budget. If you’re looking to reach a new audience, then a macro or mega influencer might be the way to go. But if you’re working with a limited budget, then micro influencers can be just as effective.

Do your research and think carefully about what you want to achieve before you start working with influencers. And remember, it’s not all about the numbers. The most important thing is to find an influencer who is a good fit for your brand and who will be able to connect with your target audience.

Advantages and Disadvantages of Each

The question of which type of influencer is the most effective is one that is often debated. Mega, macro, micro and nano influencers all have their own advantages and disadvantages.

Mega influencers are those with a large following on social media, typically in the millions. They have a lot of influence and can reach a large number of people. However, they are also often very expensive to work with.

Macro influencers are similar to mega influencers, but typically have a smaller following, usually in the tens of thousands. They can still reach a large number of people and are often more affordable than mega influencers.

Micro or nano influencers are those with a smaller following, typically in the hundreds or thousands. They are often more affordable than macro or mega influencers and can be more effective in some cases because they have a more engaged audience. However, they may not have as much reach as larger influencers.

Still not sure which type of influencer is right for you? Take our quiz to find out!

Take the Quiz: What Type of Influencer Is Right For You?

Social media has a huge impact on our daily lives, and businesses are aware that they can use it to increase traffic, drive sales, and build brand awareness. This is an opportunity that you do not want to pass up as an affiliate marketer.  To promote your goods and services on social media, you must […] 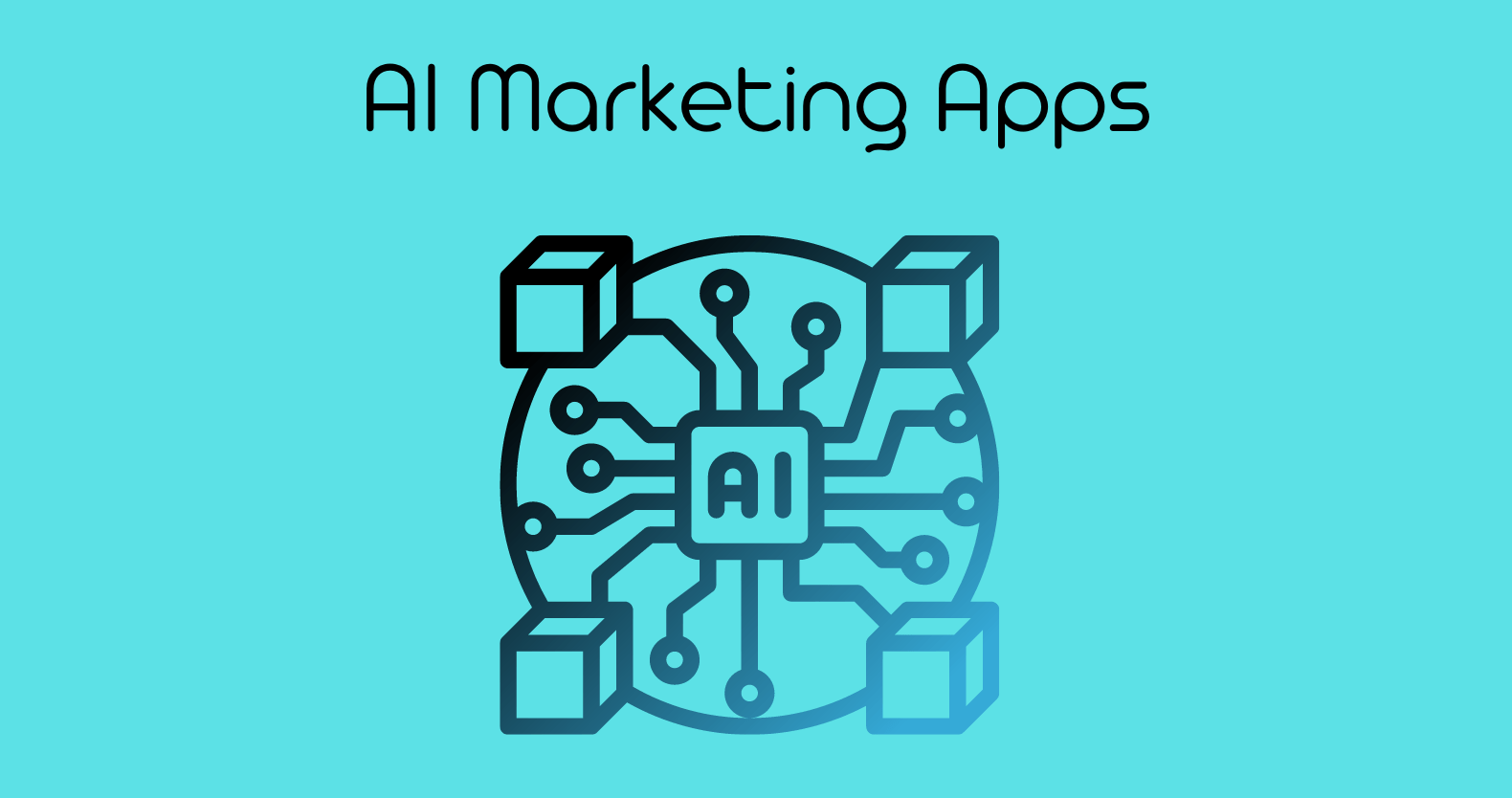 AI Marketing Apps You Need to Know in 2022

As artificial intelligence (AI) moves more and more into the mainstream, businesses are starting to explore how they can use ai to enhance their marketing. AI offers new opportunities for businesses to target customers with hyper-personalized messages, increasing the likelihood that they will convert.  In this blog post, we’ll explore some of the best ai […] 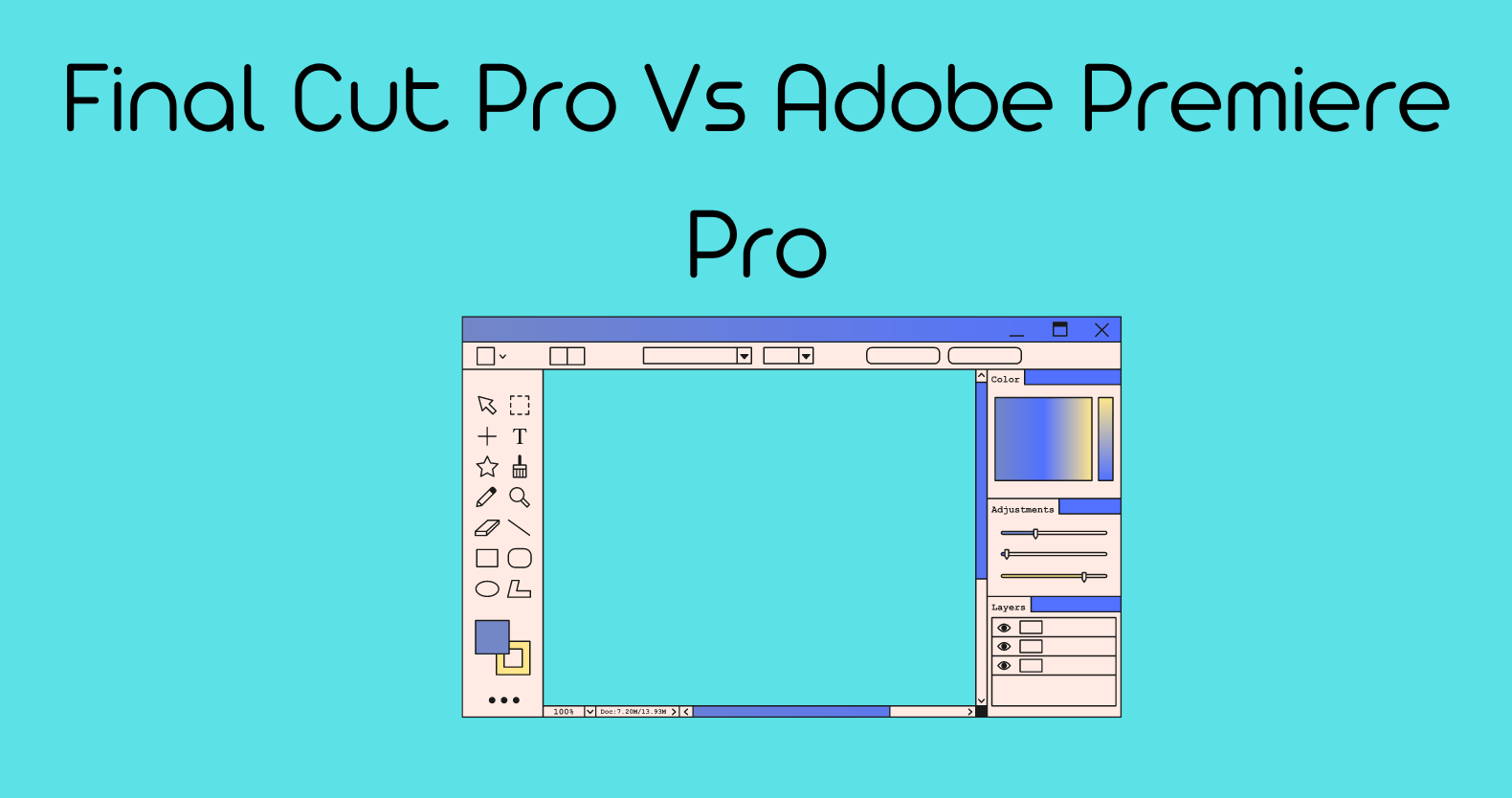